Muireann began performing in small theatre productions during and then pursued her passion for performance by undertaking a diploma in acting at the National University of Ireland Galway. She continued her training and obtained a Certificate in Screen Acting from Metropolitan Film School in Ealing London and made her screen début in the short drama 'Ab Initio' on TG4. She subsequently took a role as 'Sharon' in Ros na Rún (5 episodes 2010) and a small role in the Irish Film Board Short Film 'The Toll'. Muireann is a seasoned voice-over artist and has re-voiced many animation characters for TG4 over the past 10 years. She has enjoyed several roles on RTÉjr productions: 'Dig In Diner', 'Twigín', 'Spraoi', ‘Tell Me A Story’, ‘Story Time’, and ‘Shhh It’s Quiet Time’  among many others. A keen home cook, Muireann hosts children’s cookery shows ‘Bia Linn’ and 'Whiz sa Chistin' on TG4. 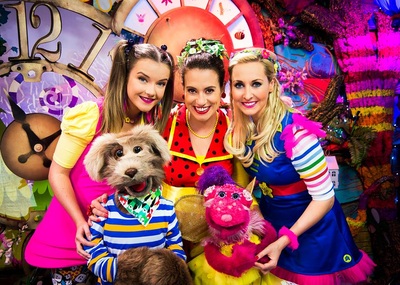 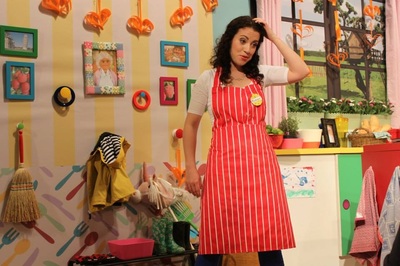 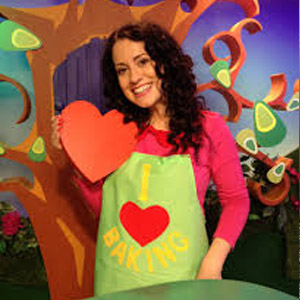 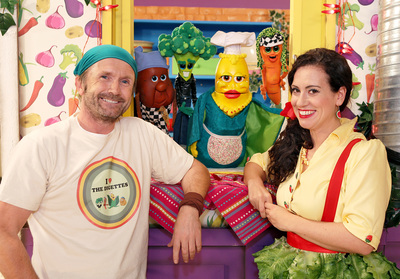 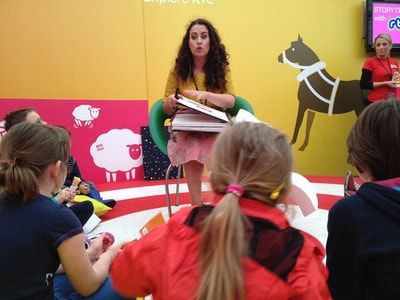 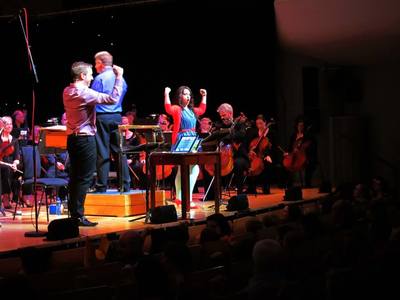